In organic molecule devices such as organic light-emitting devices and dye sensitized solar cells, nanometer-level thin films play various functions, generating demand for unprecedented new surface features, interfacial features and more advanced performance in the last few years. In addition, advanced surface and interfacial features beyond those of existing materials are even demanded in areas such as electronic materials, which includes battery electrode materials (for fuel cells, lithium ion secondary batteries, etc.), electronic parts, and FPD. However, many such materials are easily damaged by irradiation of energy particles, and it is difficult to conduct depth profile surface analysis of their thin-film material, which is essential for evaluating surface and interfacial features.

Fig 1 to 3 show the depth profile results from XPS and TOF-SIMS for an organic solar cell device created as a model. 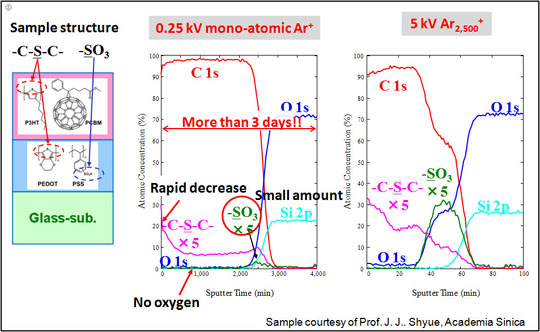 Fig 2 shows a comparison of the XPS depth profiles after heat treatment of the model organic solar cell device sample shown in Fig 1.
It clearly shows that with GCIB etching, the interfaces of the two layers became steep after heating. 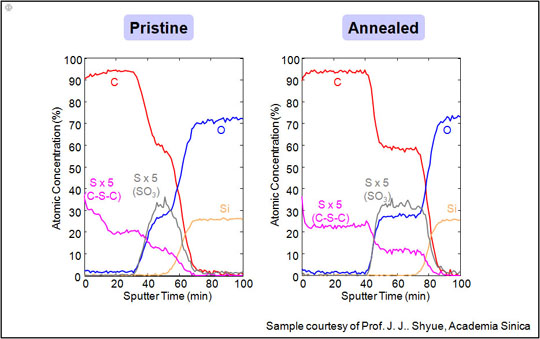 Fig 3 shows the TOF-SIMS depth profile of the same sample.
It shows that with TOF-SIMS, depth profile distribution in the film for a molecular ion with a mass number of approximately 900 is achieved.