The opening ceremony of the joint laboratory of TIES and ULVAC-PHI was unveiled by Mr. Xiaosong Liu from TIES and Mr. Takuya Miyayama from ULVAC-PHI. 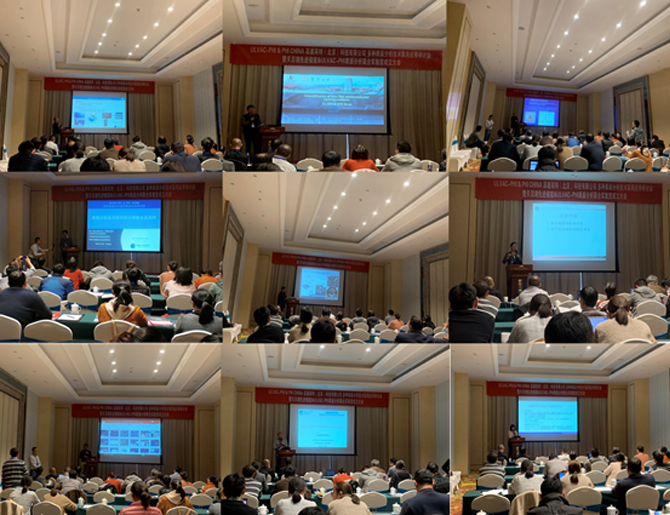 There were 10 interesting reports about cutting-edge developments in surface analysis and their application.

We would like to take this opportunity to thank Tianmu Lake Institute of Advanced Energy Storage Technologies Co., Ltd. (TIES), all our speakers, and all our guests for dedicating their time and participating in this seminar.